Can't Wait Wednesday is a weekly meme hosted by Wishful Endings that spotlights and discusses the books we're excited about that we've yet to read. Generally, they're books that are yet to be released. It's based on Waiting on Wednesday, hosted by Jill at Breaking the Spine.

I am really looking forward to the next book in the Fallout series!  Book four is releasing September 2022.

About the book: Deception 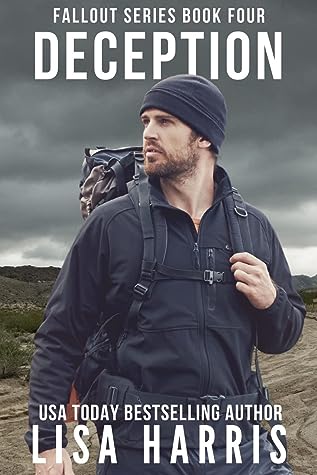 It’s been over a year since Sam McQuaid has been back home to Shadow Ridge, and this time, he’s returning with a bounty on his head.

From USA Today Best-selling author Lisa Harris comes an epic new series where the survival of Shadow Ridge depends on learning how to fight crime all over again.

In today’s world, law enforcement agencies across the country rely on forensic tools, DNA testing, and crime labs. But what if that technology was suddenly no longer available? No one in the small, west Texas town of Shadow Ridge knows what took down the power grid, or when it’s going to be back up, but everyone knows exactly where they were the moment it went down. And now, with no electricity, no internet, and no modern technology, the men and women responsible for keeping the town safe are going to have to learn how to fight crime all over again.

What are you waiting on this week?

Review: You'll Be Mine

I enjoyed this sweet contemporary set around an Inn. Both main characters had to go back and face the past to be able to step into the future they wanted.

The story flowed well, and it was easy to root for the characters.

“Funny thing about memories,” Ray said. “You can’t trust them. Can’t use them to plug up your fears. Or make you do something you don’t want to do.”

The main characters were on a clear path with their careers, but our plans are not always God’s plan and it was great to be on this journey with them.

*I received a complimentary copy from the publisher. All opinions expressed are my own.*
Review book 1: One Fine Day

He just wants to leave the past behind him…International hotel manager Ben Carter is not sticking around Hearts Bend. He’s just home to sell the inn he inherited from his grandparents. The place holds all his best memories—especially the ones that include regular summer guest Cami Jackson. But she’s been out of his life for years, and she’s not coming back.She is headed for a glorious future…Real estate developer Cami Jackson is ready to take over as VP of her father’s company, Akron Development. When the Hearts Bend Inn comes on the market, she wants to swoop it up, if only because of the sweet memories of her favorite summers. The last thing she expects to find is her first love back to sign on the dotted line.But a first love won’t let them go…The more time Cami and Ben spend together, the more they realize they have unfinished business. Suddenly, an impulsive decision could turn into a lost-but-found dream. But for Cami’s father, the inn holds memories of a terrible tragedy, and he wants to kill the deal.Will their lost dreams survive another betrayal?A heart-healing story of second chances set in the charming town of Hearts Bend!
at August 16, 2022 2 comments:
Email ThisBlogThis!Share to TwitterShare to FacebookShare to Pinterest
Labels: Book review

This book was a great start to a new series. Characters were introduced but it was clear by the end of the book that their journey and growth is not done and will continue throughout the series.

For those who prefers suspense stories where the focus is on the thriller and limited to no romance, this book will be to your liking. And those who loves a good creepy thriller will love this book.

So, on that note, the suspense plot was a real thriller - with a creepy killer who performed vicious murders because of Cult's prophesy, this might not be to everyone's liking. The killer was identified early on, but the reader was kept in suspense with the rush to find him before his next sacrifice.

There were two major twists/revelations which I guessed early on, but I still enjoyed following Alex and Logan analysing the suspect and following the clues.

Logan's faith was a solid and important part of showing the lies vs truths, especially for Alex with her history with the cult.

For any little boy or girl who hears the Train Man speak,
Who feels his rancid breath caress their pretty cheek,
Must close their eyes, pretend to sleep, and very softly pray,
Or else the evil Train Man may carry them away.Finally free of her troubled upbringing, Alex Donovan is able to live out her childhood dream of working for the FBI. But soon after she becomes a member of the FBI's elite Behavioral Analysis Unit, authorities in Missouri contact them about bodies found on freight trains--all killed in the same way.Alex never expected to be forced to confront her past in this new job, but she immediately recognizes the graffiti messages the killer is leaving on the train cars. When the BAU sends her to gather information about the messages from her aunt in Wichita, Kansas, Alex is haunted by the struggles she thought she'd left behind forever.In a race against time to solve the case and recover a deadly virus sample the killer intends to spread, Alex must face how far she'll go--and what she's willing to risk--to put a stop to the Train Man. published in 2001, she has now authored nine books, including an omnibus mystery collection, Cozy in Kansas, which contains three of her previously published Ivy Towers mysteries. Book three in the series, For Whom the Wedding Bell Tolls, won the American Christian Fiction Writers Mystery Book of the Year award. Nancys main writing interests lie in mystery although her new Harmony Series leans more toward the romantic suspense genre. Nancy runs a HUD program for the city of Wichita and is president of a volunteer organization, Wichita Homebound Outreach. She is a member of American Christian Fiction Writers and Kansas Authors Club.
at August 16, 2022 1 comment:
Email ThisBlogThis!Share to TwitterShare to FacebookShare to Pinterest
Labels: Book review

Top Ten Tuesday: Books I Love That Were Written Over Ten Years Ago

Join in the Top Ten Tuesday fun! Top Ten Tuesday was created by The Broke and the Bookish in June of 2010 and was moved to That Artsy Reader Girl in January of 2018. It was born of a love of lists, a love of books, and a desire to bring bookish friends together.

This feels like an easier topic this week.  Here is some books I loved which was published 10 years ago or more.  Some of these books I've read 10 years ago, some in the past 8-9 years since discovering Goodreads and a lot of new authors with a long backlist. 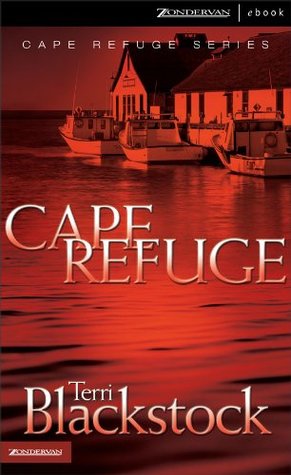 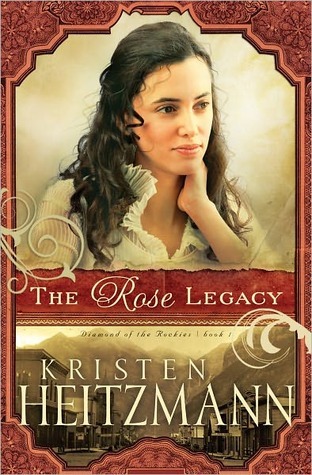 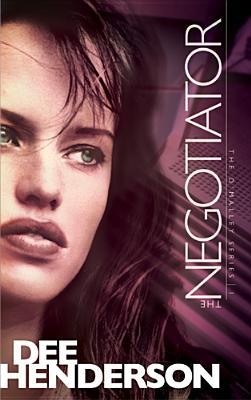 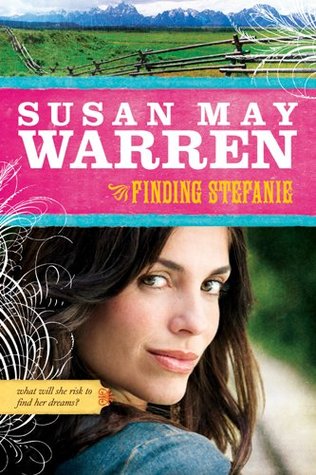 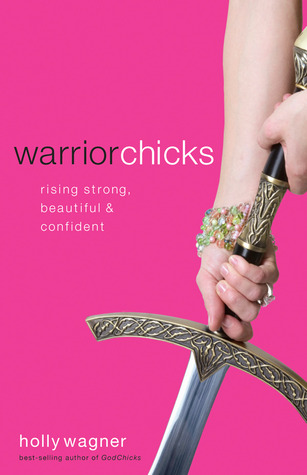 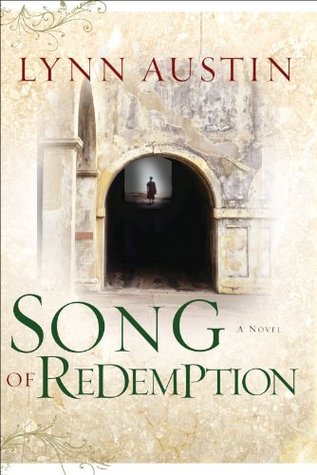 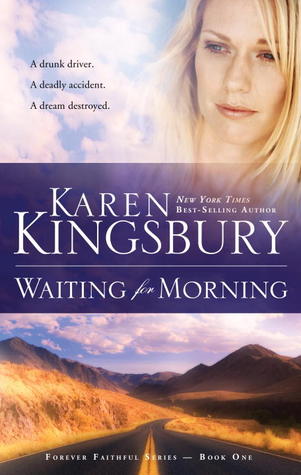 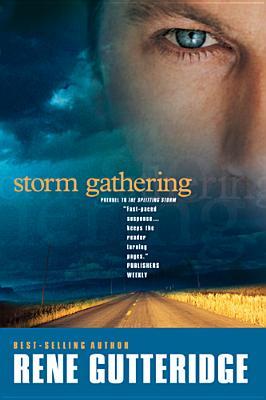 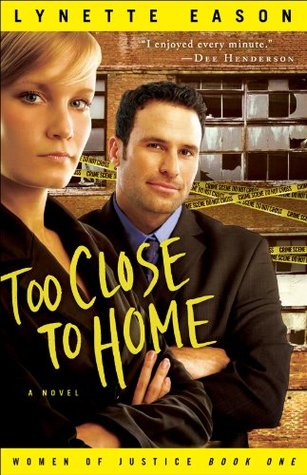 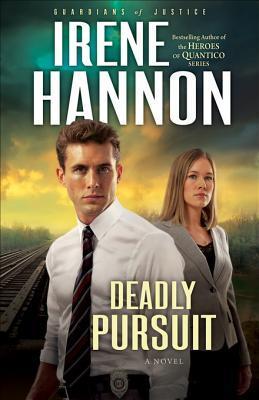 It’s Monday! What are you reading? is hosted by Book Date.

We enjoyed our long weekend last week, but that did mean that my reading week was a bit shorter and I didn't make much progress on my paperback book.

(Reviews can be found under Book Review tag) 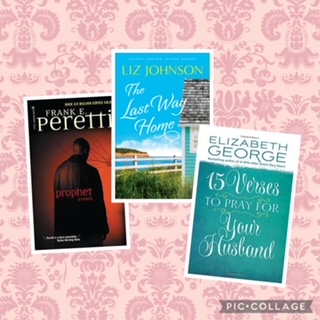 Some possibilities.  All dependent on my reading mood. 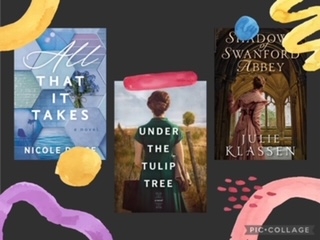 What are you reading this week?

Adding to the Bookshelf:

Which Avid Reader do not add to their shelves! I try to limit mine to review books since I have so many owned on my TBR to read.  So did I add to my shelf this week?  Two pre-orders increased my TBR, and a launch team ARC and Netgalley ARC was downloaded: 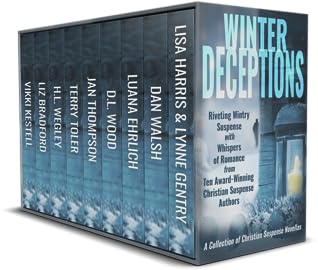 International bestselling author Irma Joubert was a history teacher for 35 years before she began writing. Her stories are known for their deep insight into personal relationships and rich historical detail. She's the author of eight novels and a regular fixture on bestseller lists in The Netherlands and in her native South Africa. She is the winner of the 2010 ATKV Prize for Romance Novels.
at August 14, 2022 No comments:
Email ThisBlogThis!Share to TwitterShare to FacebookShare to Pinterest
Labels: Book review

International bestselling author Irma Joubert was a history teacher for 35 years before she began writing. Her stories are known for their deep insight into personal relationships and rich historical detail. She's the author of eight novels and a regular fixture on bestseller lists in The Netherlands and in her native South Africa. She is the winner of the 2010 ATKV Prize for Romance Novels.
at August 14, 2022 No comments:
Email ThisBlogThis!Share to TwitterShare to FacebookShare to Pinterest
Labels: Book review
Older Posts Home
Subscribe to: Posts (Atom)

Can't Wait Wednesday  is a weekly meme hosted by  Wishful Endings  that spotlights and discusses the books we're excited about that ...

Sarita
More to discover... that feels like my life motto. There is so many different layers to me... I'm a daughter of God, a wife to an amazing husband and mom to two busy boys. I absolutely love reading and love the outdoors and going on adventures. As an Avid reader, I love to discover more... more books from favourite authors, more authors I never knew about, more characters I get to read about and love...and hopefully through my discoveries, you will also be able to discover more!